ISDN – or Integrated Service Digital Network – has been around since 1986.

Owned and implemented by BT in the late 80s and early 90s, it was the best and most up to date technology of it’s time, allowing internet and voice to run on digital lines simultaneously.

In 2017, BT notified the world that they were planning the phase out of ISDN to make room for newer technologies. 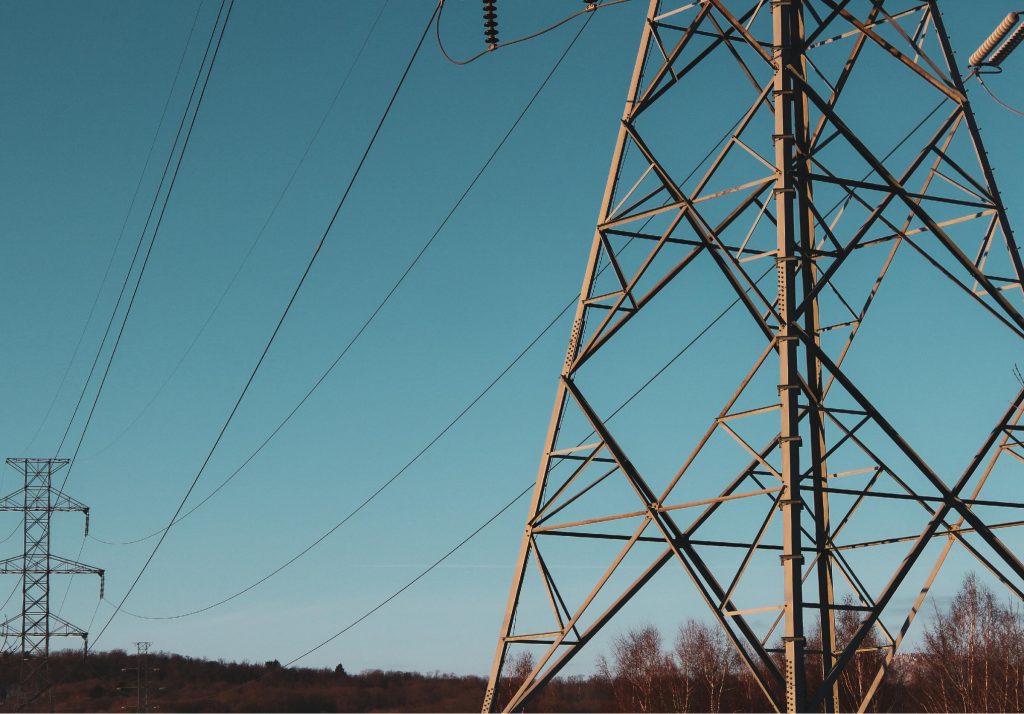 The ISDN and PSTN phase out has already begun

Out with the old

BT told us they’d no longer be taking new orders as of 2023 and would be switching off the network in 2025.

All traditional telephone systems run off this network, making this a pretty big deal in the telecoms world.

The reason the switch off is happening now, is to enable resources and development in other areas, such as hosted telephony. 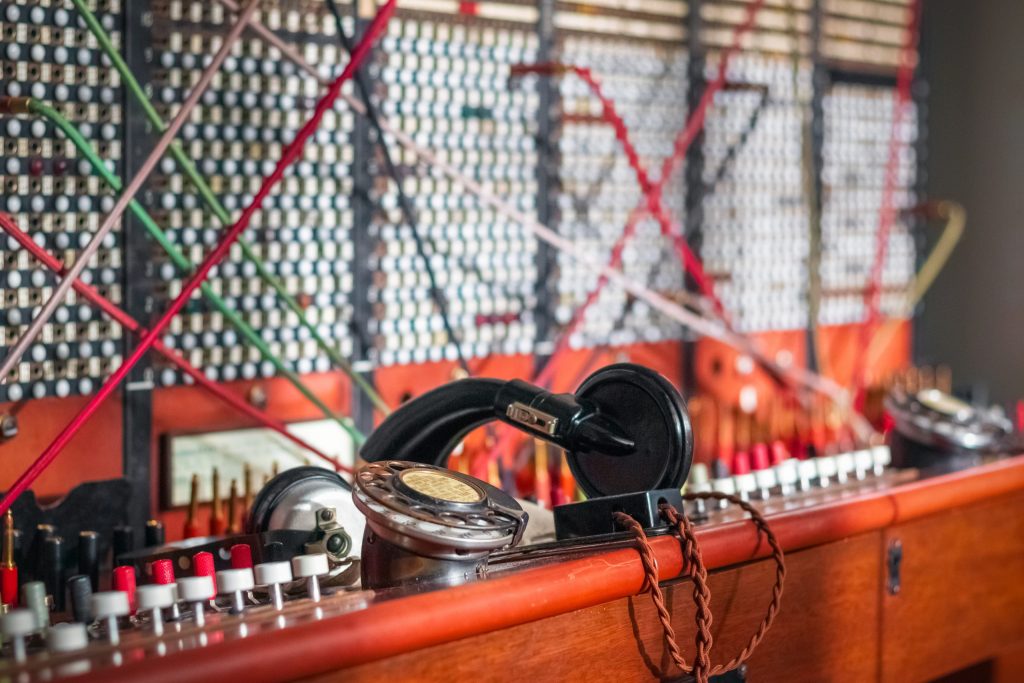 In with the new

Hosted telephony – also known as Cloud Telephony or VOIP – is designed to give us the ability to make calls over data services, rather than traditional phone lines.

It routes calls over the internet, instead of using physical wires.

Hosted telephony is already widely adopted across the UK and relieves the need for copper wires, making it usually cheaper and easier to maintain. 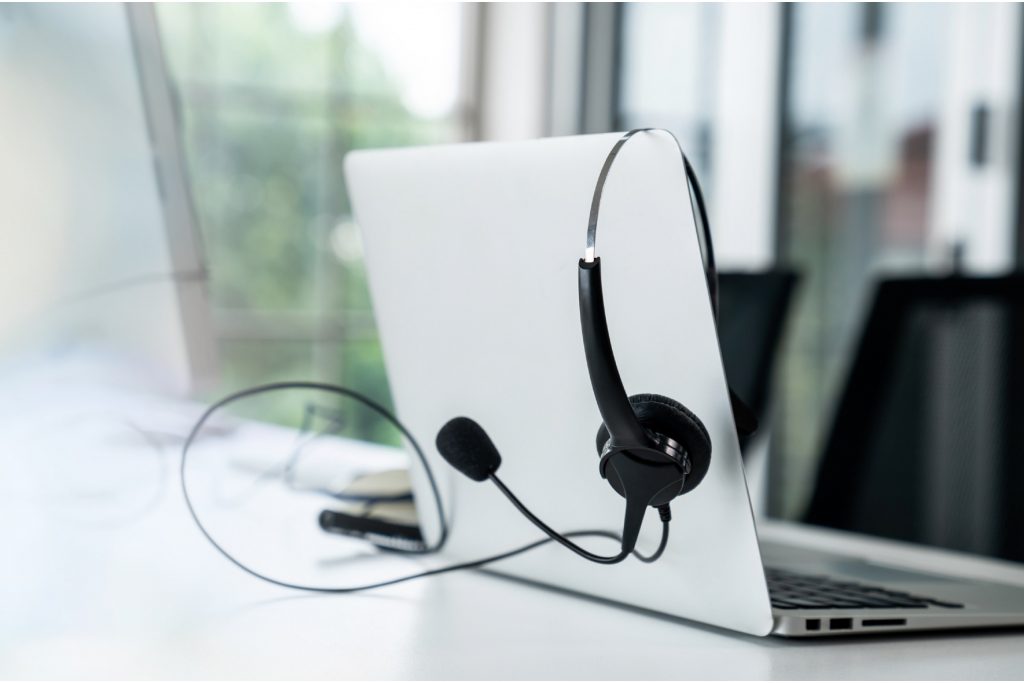